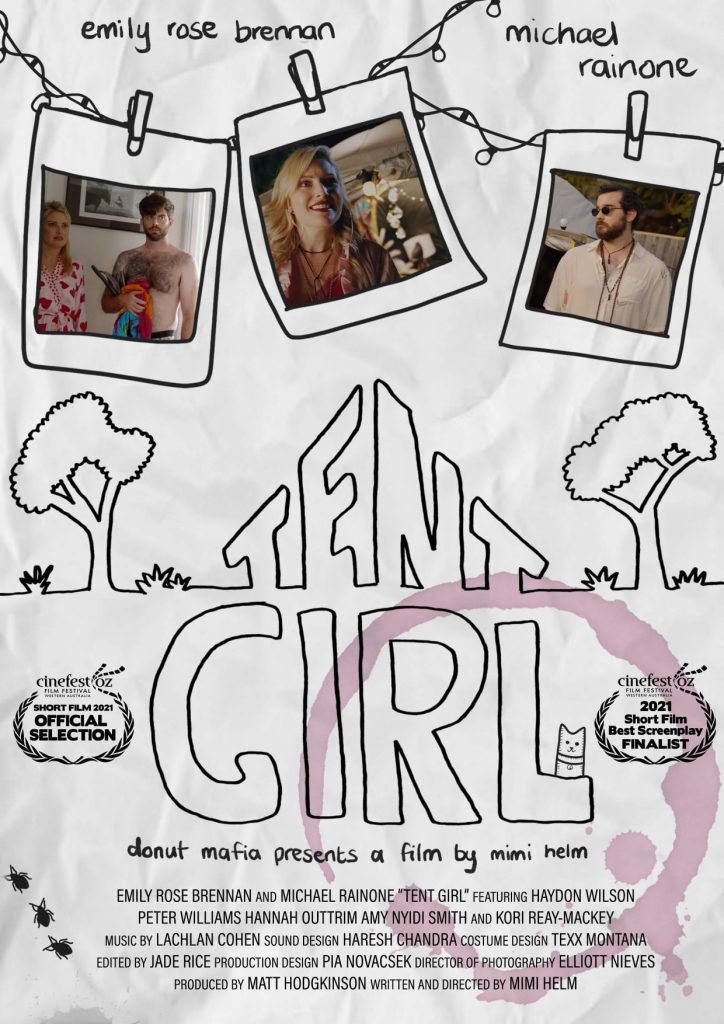 During 2020 and 2021 I composed the original soundtrack for the film “Tent Girl” produced by Donut Mafia.

This soundtrack mostly has a light, whimsical jazz feel. Though a couple of the tracks are more driving.

Responsibilities included interpreting the vision of the director, giving feedback and suggestions, responding to feedback on preliminary work and implementing required changes, composing, recording, mixing, mastering and producing organised and clearly labeled audio files that are ready to be used by the post production team.

“Thanks for working so hard on this awesome music, it’s actually exactly what I wanted!”
Mimi Helm
Director
The music is excellent
AJ McGee 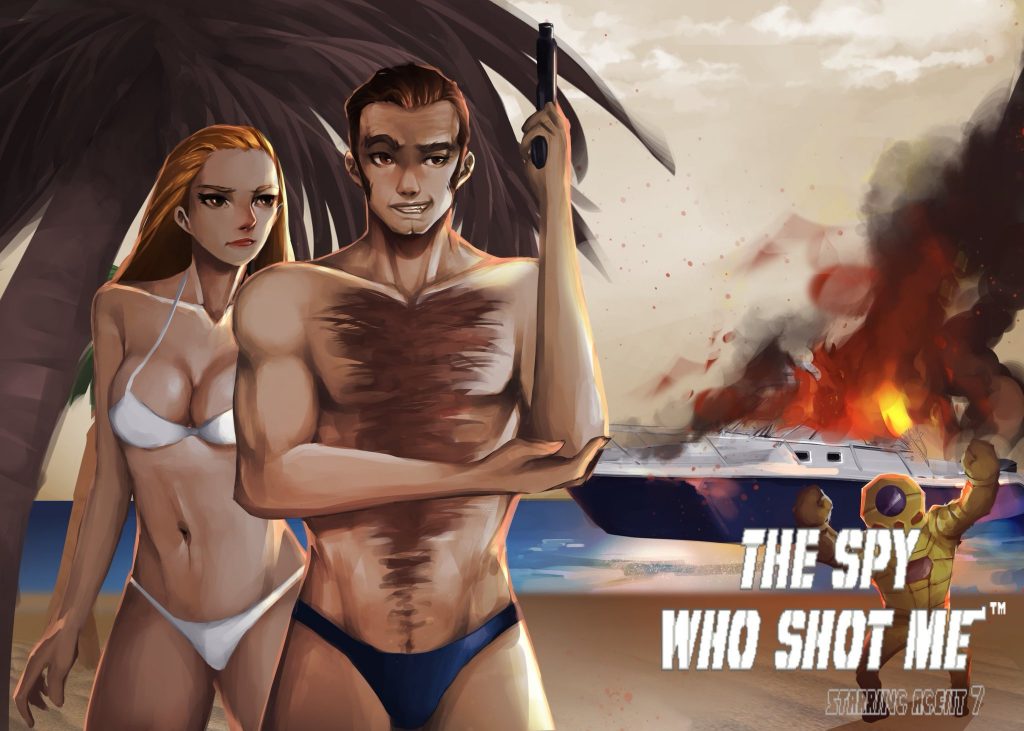 The spy who shot me™ is a comedy arcade-like FPS. Served up in a 90’s retro style. Take the roll of super spy Agent7! As he fights against the evil S.C.U.M. 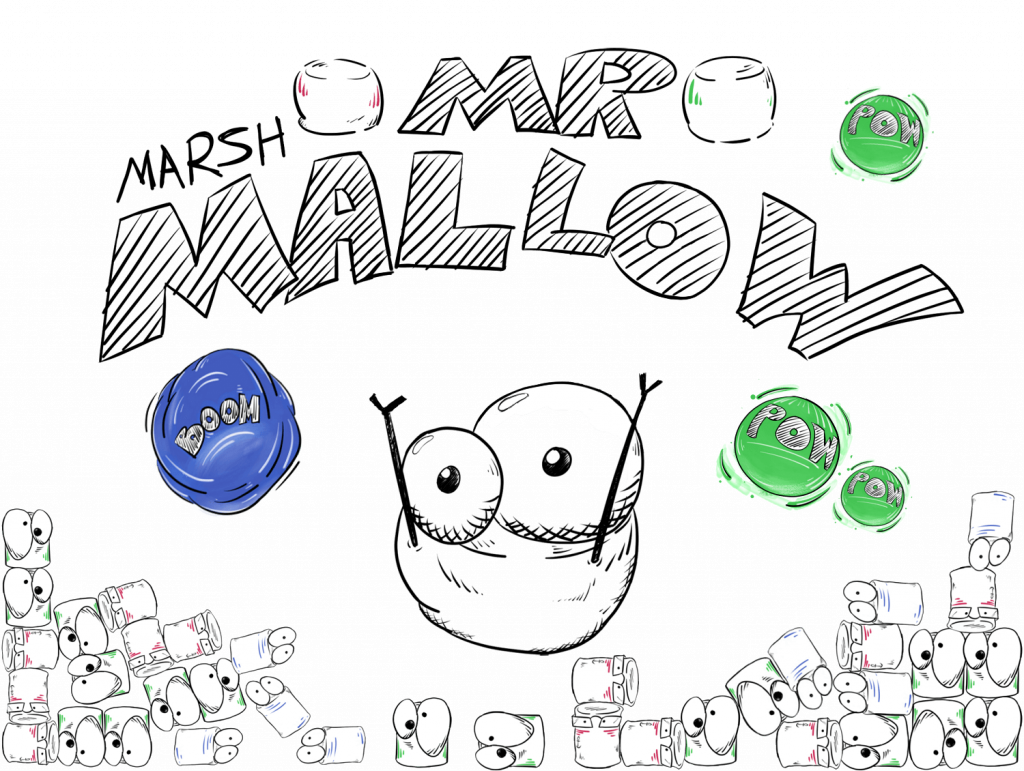 Just a small project, a bit out of my comfort zone. The developer was after a sort of Euro/techno style track.

Primary task was to produce electronic music with seamless looping, ready to be implemented in game.

“Getting amazing feedback on the music! You did a super professional job - it fits perfectly!”
Eli Shulga
Shugo Studios 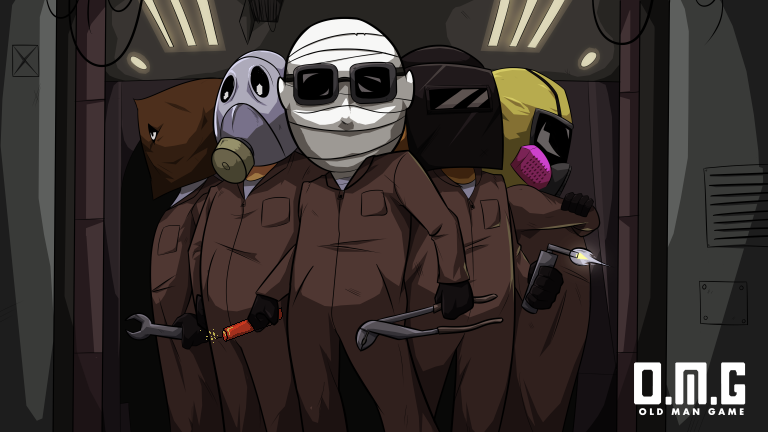 “Your office building has been taken over by evil terrorists, only one man stands in their way. An old man, with attitude. Run, sneak and trap the enemy gangs as they rampage across the Corporate Lab building, discover the dark secrets of the labs, as you dis-arm the enemies bombs and rescue hostages. But watch out! danger lurks behind every corner as even the building itself has become a hi-tech deathtrap!”

This soundtrack was heavily inspired by PSX era music. 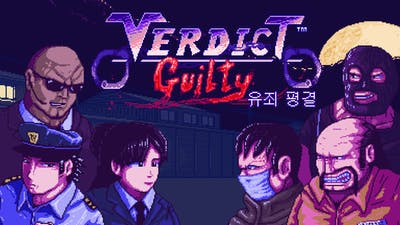 “Neo Seoul has been hit with a wave of terrorist and crime attacks, only a few good officers remain willing to battle this new evil. Discover the dark secrets of Neo Seoul as you fight your way to uncover the truth. Choose your side cop or criminal, as you battle your way to unmask the evil syndicate crime-lord himself.”